The SONA speech that President Ramaphosa will most probably not, but should be making Stellenbosch Business School Skip to main content 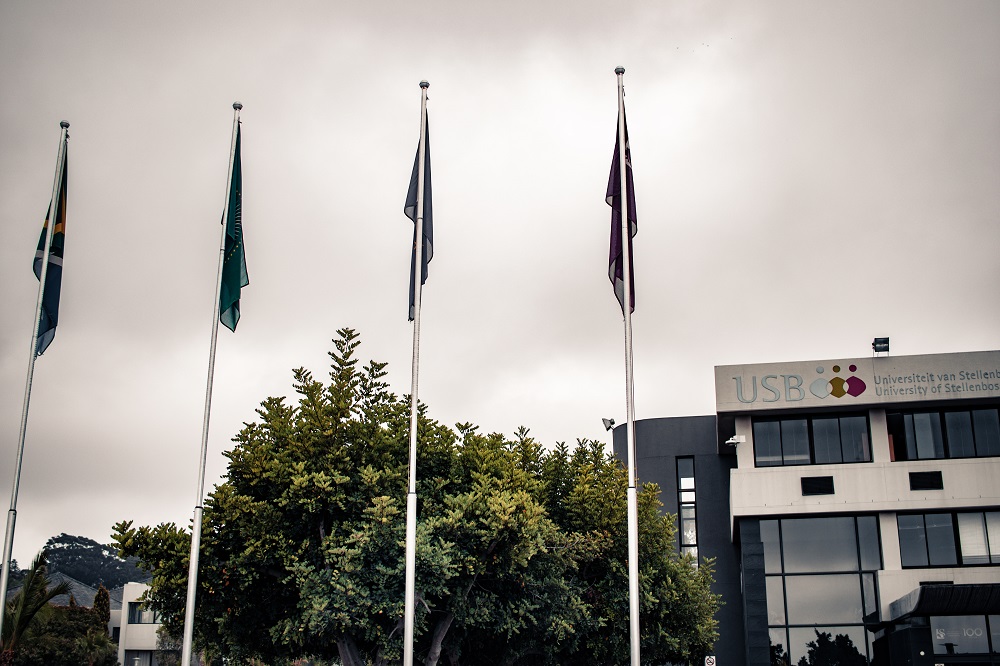 The SONA speech that President Ramaphosa will most probably not, but should be making

The annual State of the Nation address is an opportunity to report back on previous commitments and set out task for the coming 12 months.

The annual State of the Nation address is an opportunity for me and my government to report back on previous commitments and set out our task for the coming 12 months.

Many of you have – quite rightly – become impatient at the slow pace of progress made on our promises of a ‘new dawn’. After serious introspection, I’ve realised that to resolve the many crises facing us – record unemployment, mismanaged and corrupt SOEs, collapsing municipalities acting with impunity, a failing education system for most of our scholars, and epidemic violence against women and children – require a different style of leadership. I am a consensus seeker. I like to let all around the table feel like winners after our negotiations.

This leadership was good for the transition to democracy in 1994 and for the constitution-writing process thereafter. But I’ve also realised that the very nature of a ‘crisis’ is that it requires immediate and effective action.

I am reminded of the fact that former President (of South Africa) FW de Klerk – present here tonight – did not consult his party and try and reach unity on the radical decision of 2 February 1990 to unban organisations and set political prisoners free. He acted by his conscience and risked the unity of his party for the sake of the greater good of all South Africans.

I therefore announce tonight that I am indeed the President of the Republic and the time has come to take decisive actions despite disunity on many matters in my own party and amongst alliance partners.

A wounded and dying patient needs urgent surgery. The pain inflicted in the short term by the sole decision-making surgeon, working in a trusted team, is the only chance for a longer term return to health.

It is now time to act.

I therefore announce that the Zondo Commission will cease to work in its current form. It will be replaced by a Truth and Re-compensation Commission over the next two years.

We must respect the rule of law and we must start the land reform process with granting of title deeds to those living on state land; and by accelerating state land allocation for urban areas.

These are some of the actions we plan. There will be resistance. But I have a duty to lead according to my conscience and for the sake of all South Africans.