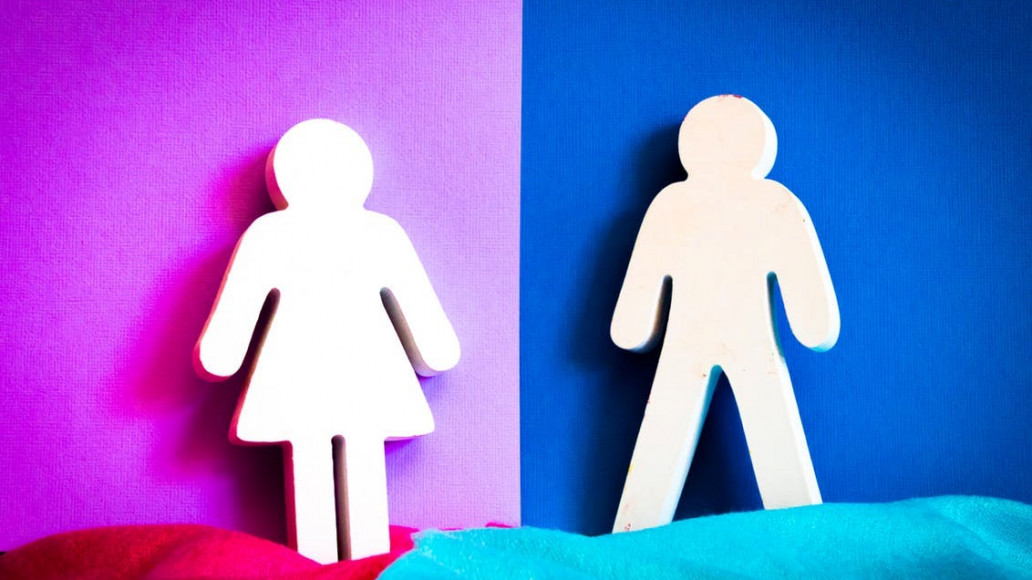 Eradicating the gender pay gap will make a significant contribution to transformation of the South African economy by improving workplace equality and alleviating poverty and financial vulnerability that particularly affects women – and corporate board directors and investors have a key role to play.

South Africa’s labour market has changed little in the past decade – remaining more favourable to men, who are more likely to be in paid employment than women, regardless of race.”

The 2018 World Economic Forum (WEF) Global Gender Report ranks South Africa’s gender equality 19th out of 149 countries, but on the element of wage equality for similar work the ranking plunges to 117th.

“South Africa’s labour market has changed little in the past decade – remaining more favourable to men, who are more likely to be in paid employment than women, regardless of race. Addressing the pay gap between men and women is an important step towards income justice for South African women,” says Anita Bosch, Associate Professor in Organisational Behaviour and Leadership at the University of Stellenbosch Business School (USB) and holds the Research Chair: Women at Work.

Women’s lower level of education is often cited as a reason for lower pay, but Prof Bosch said South African women were graduating at the same rate, or better than, men in higher-paid fields such as commerce, science, engineering and technology, “which renders the argument that women do not have the right types of qualifications null and void”.

In her latest research on the gender pay gap in South Africa, Prof Bosch says corporate board members and investors can exercise “responsible activism” to address gender-based wage inequality in the companies they lead or invest in.

“Pay equality can be seen as a compliance issue, or it could be regarded as a focus on fairness and the basic right to equality, which is enshrined in the Bill of Rights of the South African Constitution.”

“As directors and shareholders, they have rights and responsibilities that can be used to positively influence organisations to take a stand against pay discrimination. Pay equality can be seen as a compliance issue, or it could be regarded as a focus on fairness and the basic right to equality, which is enshrined in the Bill of Rights of the South African Constitution,” she said.

Prof Bosch said that, firstly, board members and shareholders can exercise their oversight role to ensure that companies are complying with legislation and corporate governance codes on equal pay for equal work and reporting on pay differentials and remuneration policies.

These include the Employment Equity Act (EEA) which enforces the principle of equal pay for work of equal value, and requires employers of more than 50 people to report on income differentials. The King IV Codes on Corporate Governance stipulate that a board of directors must approve a remuneration policy, and a report on its implementation, as part of the annual report, and these must demonstrate that the company “remunerates fairly, responsibly and transparently”.

While application of the King Codes is voluntary, the Johannesburg Stock Exchange (JSE) Listing Requirements make some provisions mandatory, including the tabling of the remuneration policy and implementation report for a shareholder vote at the annual general meeting.

“Both the Act and the King IV Codes imply that companies do gender pay audits as a basis for adjusting remuneration policies, and they must have an implementation plan for making the necessary changes.”

“Not only do the listing requirements make reporting on remuneration mandatory, but shareholders can vote against the policy or implementation report if they believe there is unfairness. If more than 25% of the shareholders vote against either of these, the board of directors is obliged to commit to corrective action to implement fair remuneration practices.”

“This is the shareholders’ and directors’ opportunity to exercise responsible activism,” Prof Bosch said.

Shareholders can also engage with the board’s social and ethics, and remuneration, sub-committees to “drive the quality, quantity and transparency of gender pay reporting”, she said, pointing out that practice in countries like Australia, the UK and Iceland had shown that requiring greater transparency in reporting ensured that companies focused closely on key equality indicators.

“Research has shown that the gender pay gap does shift when pay equality reporting is required by legislation and must be publicly disclosed, or when concerted efforts are made to close the gap”

“When trade unions place specific emphasis on pay equality, the gender wage gap reduces.  For instance, the standardised manner in which positions in government service are advertised — with wage transparency — has resulted in a low gender pay gap,” Prof Bosch said.

She said directors and investors also had a role to play in lobbying for changes in legislation, reporting and listing requirements, to expand the scope of mandatory reporting and increase the types of indicators used in reporting, to ensure greater transparency.

For example, she said, the Employment Equity Act doesn’t require reporting on pay in the form of share incentives, discretionary bonuses or profit-sharing, which often form part of executive pay packages.

“The absence of reporting requirements for these types of remuneration could negatively influence the gender pay gap and hide important indicators of pay inequality,” she said.

Further areas for lobbying included tax reform that takes into account the financial burden of childcare, and educating trade union representatives to include focus on the gender pay gap in engagements and negotiations with employers.

Prof Bosch also encouraged non-executive directors to scrutinise company policies such as childcare, maternity and parental leave, recruitment and selection, performance management and reward schemes, and educational support for employees, to ensure that these support the family obligations of both men and women, and do not create bias against women due to maternity and childcare.

Women and children in SA are the most vulnerable to poverty: Stats SA – Poverty trends in South Africa: An examination of absolute poverty between 2006 to 2015 – http://www.statssa.gov.za/?p=10341

The labour market position of SA women hasn’t changed much over the past decade: Stats SA – How do women fare in the South African labour market?  – http://www.statssa.gov.za/?p=11375