The dangers of the office psychopath

Psychopaths are not just found in serial killer movies and crime novels – they stalk corporate corridors too,

Psychopaths are not just found in serial killer movies and crime novels – they stalk corporate corridors too, where their trail of destruction might not include murder but can mean the death of productivity, motivation and profits.

The manipulation, deception, inflated self-opinion and back-stabbing of the corporate psychopath or narcissist can often cause work-related depression, anxiety disorders, burnout and physical illnesses: conditions which cost the South African economy more than R40-billion1 annually.

Corporate Mental Health Week (1 to 5 July 2019) turned the spotlight on work-related stress that accounts for more than 40% of all workplace-related illnesses in South Africa, with at least 1 in 4 employees diagnosed with depression2.

Prof Renata Schoeman, Psychiatrist and Associate Professor in Leadership at the University of Stellenbosch Business School (USB), says it is often the leaders – who should be at the forefront of reducing workplace conditions that lead to stress and burnout – who contribute to the problem, rather than the solution. 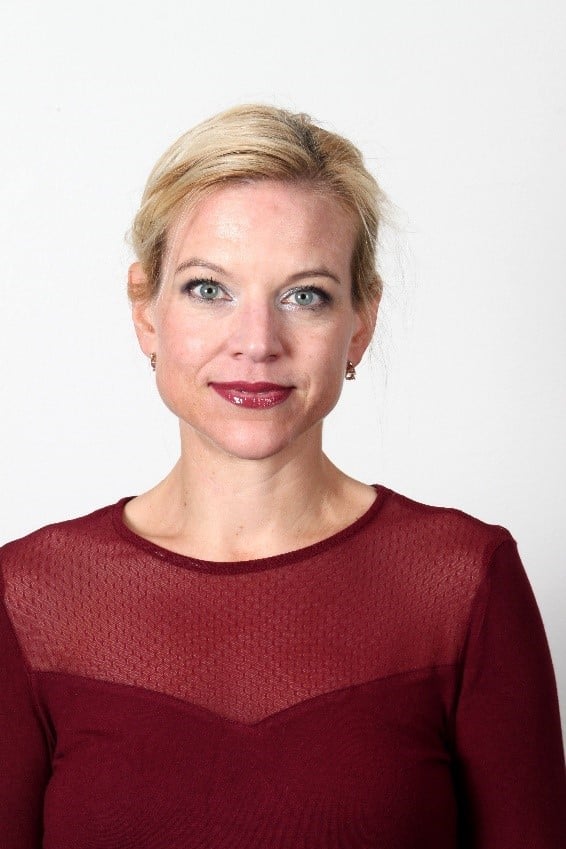 “We are not talking about the ‘difficult’ boss here, but the boss who is a bully – many of who could be defined as corporate psychopaths.”

Workplace bullying is a major cause of work-related stress, Dr Schoeman said, pointing to a 2017 survey in the USA which found that adults were being bullied at levels similar to teenagers – 31% of adults had been bullied at work and almost half believed that bullying behaviour was becoming more acceptable in the workplace3.

“Bullying can make you ill,” she said. “In the same survey, 70% or more of bullying victims had experienced stress, anxiety or depression, 55% reported loss of confidence, 39% suffered from lack of sleep, 17% called in sick frequently, and 19% had suffered mental breakdown. Emotional stress can also cause or aggravate physical illnesses such as gastrointestinal problems (such as irritable bowel syndrome) and cardiovascular problems (such as hypertension), while victims of workplace bullying had double the risk of considering suicide in the five years following.”

Chief executives have the highest prevalence of psychopathic traits of all jobs – a rate second only to prison inmates – and while it is estimated that 1 in 100 of the general population have psychopathic traits, this rises to 1 in 25 in business leaders4.

In what she calls “the curse of confidence”, Prof Schoeman said that many of the traits characteristic of psychopaths – such as charm, fearless dominance, boldness and a “grandiose sense of self” – are also what help people get ahead in business.

She emphasised however, that “not everyone with loads of confidence and who is successful, even if they have a brash approach to people, has a personality disorder”.

Prof Schoeman says narcissists can be brilliant strategists, have the courage to take risks and push through massive change and transition, and use their charisma and compelling visions to inspire others – fitting into conventional ideas of leadership.

“Narcissists tend to be over-sensitive to criticism, over-competitive, and often engage in counter-productive work behaviour when their self-esteem is threatened. They expect great dedication and may overwork others without any regard for the impact on their lives,” she said.

“It is important to be equipped to recognise and safeguard oneself against these workplace bullies.”

She said narcissists favoured “indirect bullying tactics” such as withholding information, ignoring people or giving them the “silent treatment”, spreading rumours to discredit others, and inflating their contribution or taking credit for achievements they had little to do with.

The “darker personality”, she said, is the psychopathic character, the boss or colleague with antisocial personality disorder – who replaces the narcissist’s exploitative tactics with predatory drive for strategic conquests, domination and cruelty.

She said that “successful psychopaths” share the same core characteristics as those who become criminals – deceit, manipulativeness, indifference to the consequences of their actions, superficial charm, lack of empathy and lack of remorse – but tend to come from more privileged backgrounds and have higher IQ.

“Successful psychopaths tend to be more conscientious than those with a criminal record. They are less impulsive, negligent and irresponsible, but this doesn’t mean they are always law-abiding citizens – they may just be better at avoiding being caught,” she said

Prof Schoeman said the bullying tactics of the “successful psychopath” were based on assessing the usefulness and weaknesses of those around them, manipulating others to bond with them, using their victims’ feedback to build and maintain control, and then abandoning them when they were no longer useful.

“They are extremely efficient at using and manipulating communication networks to enhance their own reputation while discrediting others and creating and maintaining conflicts and rivalries amongst colleagues. They are excellent at spreading disinformation, while covering up their own association with this false information,” she said.

Prof Schoeman said both narcissists and psychopaths had traits that could be positive and they could be highly successful in business – “but they can also create highly toxic environments with just as significant an emotional and financial toll on employees and organisations as other more obvious workplace stress factors”.

“It is important to be equipped to recognise and safeguard oneself against these workplace bullies,” she said.

So how to deal with the office narcissist or psychopath? Prof Schoeman shares the following tactics:

Tips for dealing with antisocial bosses or colleagues:
• Keep your emotions in check

• Don’t show you are intimidated

• Accept that some people are bad news

• Know your weaknesses – which the psychopath will exploit

• Take care of yourself, manage your stress, and build your resilience

• Build your reputation and relationships

• Report incidents of bullying and harassment to human resources

• Opt for online communication (where negotiation and manipulation are more difficult)

• Point out their flaws (e.g. their reaction in a meeting and asking them if they are feeling stressed)

The strategies for dealing with a narcissist boss or colleague:

Workplace stress costs the SA economy R40bn a year: IDEA study of the London School of Economics and Political Science 2016

40% of all work related illnesses are due to work related stress, depression, anxiety, burnout; and 1 in 4 employees are depressed