What can Africa contribute to the Fourth Industrial Revolution? Stellenbosch Business School Skip to main content 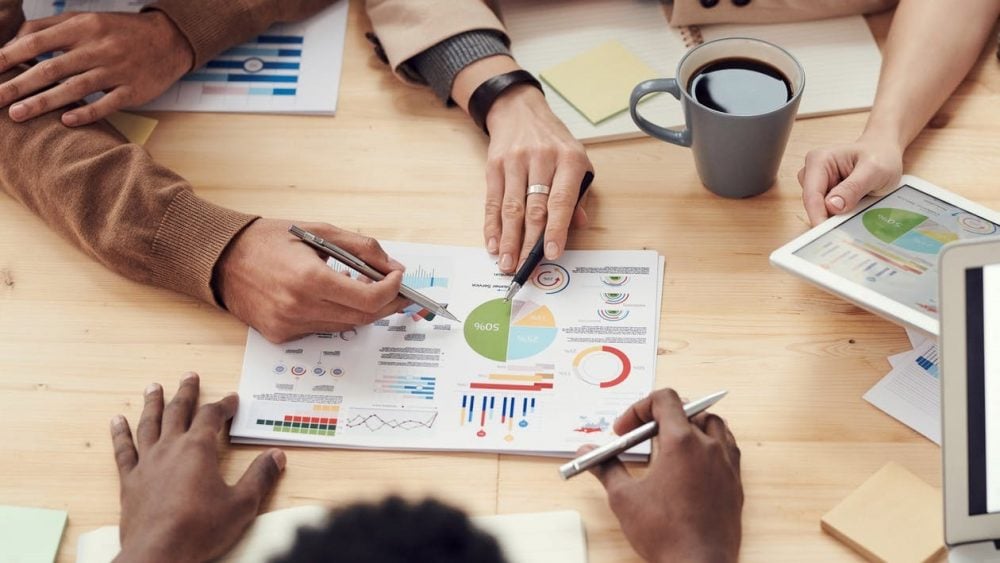 What can Africa contribute to the Fourth Industrial Revolution?

The science fiction writer William Gibson remarked that “the future is already here – it is just not evenly distributed”. This is certainly true for the Fourth Industrial Revolution (4IR).

The First Industrial Revolution explains this perfectly. Even though certain communities and, to an extent, certain countries across the world did not know about the existence of the steam engine and industrialisation in Britain 250 years ago, it transformed the lives of thousands and then millions as it spread globally. That which was unique to parts of Britain in 1770, was well recognised and part of the new normal in 1860 in the developed world.

Fast forward to the Third Industrial Revolution (TIR) and some of the most innovative uses of mobile technologies take place on the African continent. Mobile money is one area where we lead the world in using technologies intrinsic to the TIR. When the World Bank needed the skills to head up mobile payments, they recruited a South African that cut his teeth in Kenya.

Although steam and railways (First Industrial Revolution), mechanisation (Second Industrial Revolution), and computing and automation (TIR) shaped the African content, we remained primarily consumers of the technologies developed in other places. Africa either adapted or implemented the technology owned by global organisations or continue to purchase the products and artefacts. For example, we do not design vehicles or mobile phones at a mass scale. Still, we will create factories to manufacture under licencing, or purchase the products arriving in our harbours.

Three of the industries bucking the trend are telecommunications, financial services and agriculture. Some companies and products in these industries are entirely home-grown, and large organisations that are significant players in these industries have partially transformed the image of the lagging continent as African innovations and role players are starting to shape the transactional environment.

The 4IR, often confused with the third that is all about computers and automation, is blurring the line between the physical and the digital. The omnipresence of technology, as well as significant advances in artificial intelligence (AI) and machine learning, is transforming the work that can be performed by, and how we interact with, technology. This cyber-physical world is different from automation in many respects.

This transformation challenges the essence of humanity, our values and beliefs, and most importantly, how systems react in certain situations. Products of the TIR, like drones and computers, responded to inputs from their human masters. Products of the 4IR, like self-driving cars and autonomous weapons systems, react based on their ability to make sense of their environments by using complex logic that continues to evolve. However, at the core of their reactions is complex patterns devised by humans, or at least the methods in which this complex logic evolves.

…we could, and should, play an essential part in the complex ecosystems that allow this blurring of the physical and the digital.

I do not think African companies will become global role-players in developing automated vehicles or autonomous weapons systems. I do believe that we could, and should, play an essential part in the complex ecosystems that allow this blurring of the physical and the digital. Africa can contribute to the 4IR not by resisting the inevitable distribution of the future brought by the 4IR, but by actively seeking to address some of the biggest remaining problems to ensure universal value for all industries, communities, and citizens of her countries.

Facial recognition systems that dispatch a drone to arrest a criminal on Interpol’s most-wanted list, must not embed past biases in the recognition and decision-making process. Autonomous vehicle and weapons systems must have access to ethical frameworks and moral judgements to make the correct decisions. Capacity development initiatives for humans working shoulder-to-mechanical-shoulder with automated manufacturing lines, or with AI algorithms in financial services, must have the capacity to do so.

The question is often asked about the destruction of employment in the face of automation and the 4IR in particular. Our research indicates that total employment is not reduced; it just shifts as the economy restructures. Rather than asking about the number of workers that will be displaced by technologies, we need to ask how we capacitate our workers to exploit the many new opportunities created by the 4IR. Why can we not be proactive and lead the world in devising methods and models to reskill our workforce for the newly structured economy?

Yes, Africa will not necessarily create the artefacts or entire ecosystems of the 4IR. Still, I think we have a critical role to play in contributing to the reasoning and algorithms embedded in the systems. We also have an important contribution to make in defining and setting examples of building human capacities to exploit and use the new world unlocked by these systems.

…we can make a significant contribution towards long-term value from the 4IR by forming part of the critical conversations and implementations and reskilling of the workforce.

Business, in essence, remains relatively simple: create value for customers through the execution of operations. As new customer value is created, and operations are transformed by investments in 4IR technologies, we need to become part of the conversation about creating equitable value for all customers and providing skilled resources to execute operations that deliver the required value.

Although Africa will not necessarily produce the hardware and software at the centre of the 4IR, we can make a significant contribution towards long-term value from the 4IR by forming part of the critical conversations and implementations and reskilling of the workforce.

Butler was the presenter at a USB Alumni Webinar facilitated by the Ghana Chapter of the USB Alumni Association on Friday, 28 August 2020, where he addressed the above topic.